The 2014 Musky Tournament was held Saturday, September 20.  Results were:

16 teams did their best, but unfortunately, no muskies were landed.  This was the first time in the four years of the tournament that no fish were caught, but that is the nature of musky fishing.  It is interesting that the solunar prediction for the day, based on the same tables appearing in the 2015 SLIA calendar, was for an Average rating, which is the lowest daily rating.


Joe Burger took the attached pictures around the lakes while spotting for the tournament: 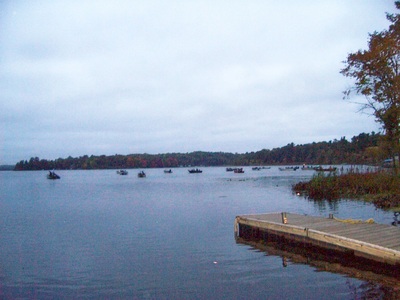 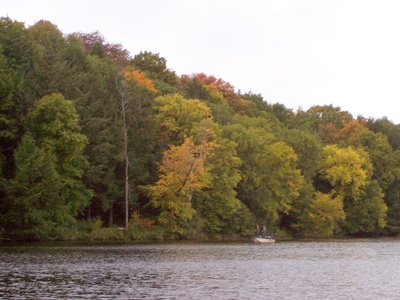 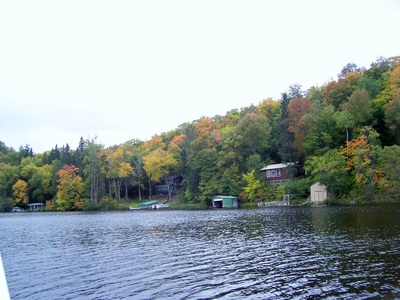 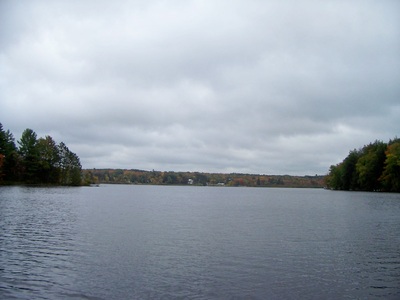 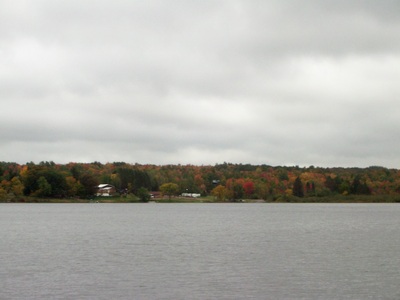 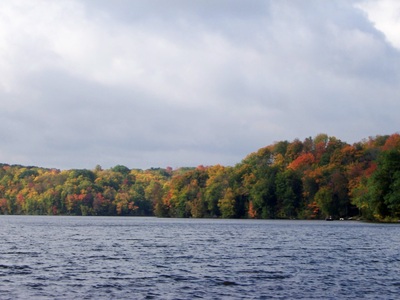 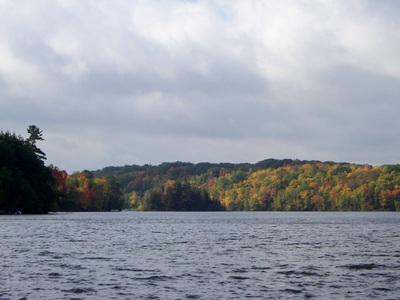 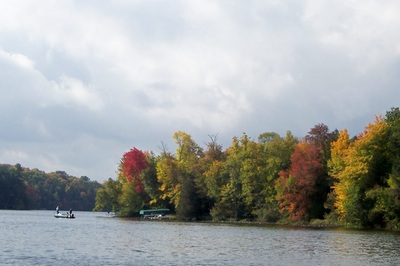 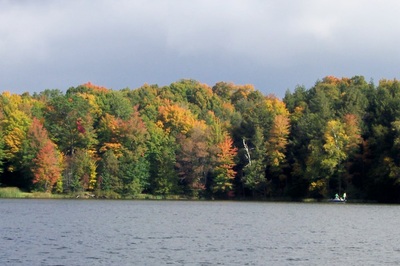 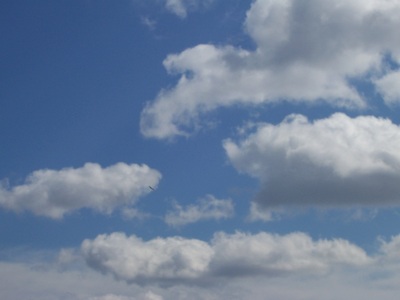 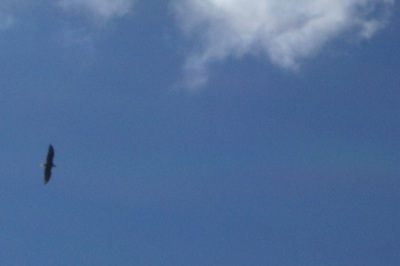 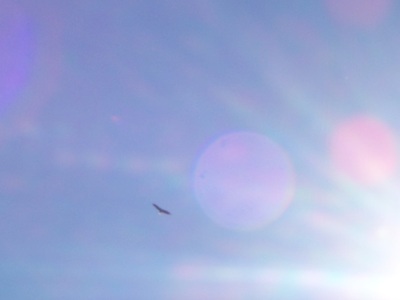 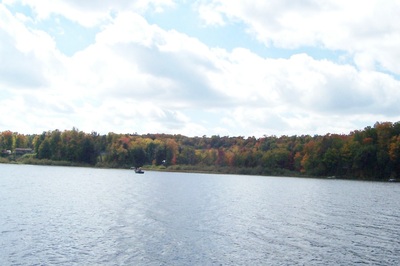 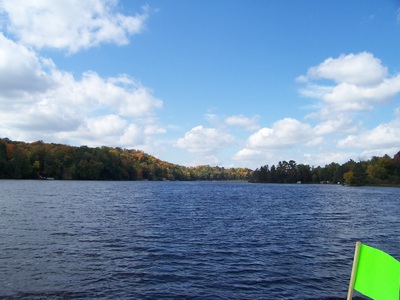 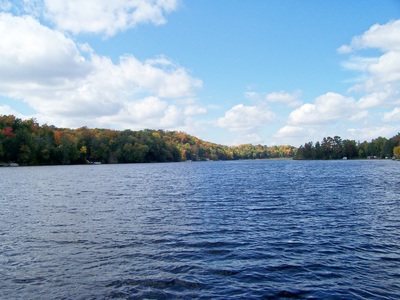 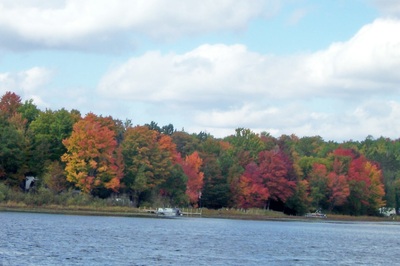